Share a memory
Obituary & Services
Tribute Wall
Read more about the life story of Joann and share your memory.

Joann E. (Eglhaut) Shusteric, 85, of Penn Township, passed away peacefully on Wednesday, January 4, 2023. She was born on February 5, 1937 in Latrobe, PA, to George and Elizabeth (Kochis) Eglhaut. Joann is survived by her beloved spouse of 69 years, John Shusteric, Sr.; loving children, Valerie (the late Nels, Sr.) Nelson, John (Kathy) Shusteric, Jr., Vickie (John) Sharpe, Anthony (Dayna) Shusteric, Lorie (Bob) Gaston, and Michael A. Shusteric; brother, Donald (Lucy) Eglhaut; and was blessed with many loving grandchildren, great-grandchildren, and great-great-grandchildren. In addition to her parents, she was preceded in death by her sister, Judy Painter. Joann was a cook for Penn-Trafford School District for over 25 years. She was a long time member of St. Barbara Church where she was on the Ladies Guild. Joann was an avid bowler, bingo player and loved trips to the casino with her husband, John. Services will be private and arrangements are entrusted to Lindsay-Jobe Funeral Home, Inc., 3343 Route 130, Harrison City. In lieu of flowers, memorial contributions may be made, if desired, to St. Jude Children's Research Hospital. Online condolences can be given at www.Lindsay-JobeFuneralHome.com.

To send flowers to the family or plant a tree in memory of Joann E. (Eglhaut) Shusteric, please visit our floral store. 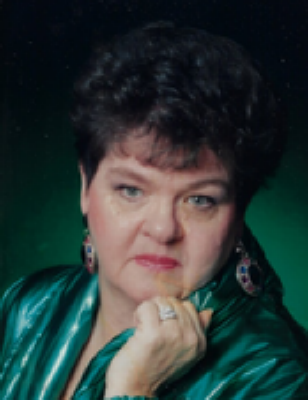 Look inside to read what others
have shared
Family and friends are coming together online to create a special keepsake. Every memory left on the online obituary will be automatically included in the book.

Look inside to read what others have shared

Family and friends are coming together online to create a special keepsake. Every memory left on the online obituary will be automatically included in the book.

You can still show your support by sending flowers directly to the family, or by planting a memorial tree in the memory of Joann E. (Eglhaut) Shusteric
SHARE OBITUARY
© 2023 Jobe Funeral Home & Crematory, Inc.. All Rights Reserved. Funeral Home website by CFS & TA | Terms of Use | Privacy Policy | Accessibility